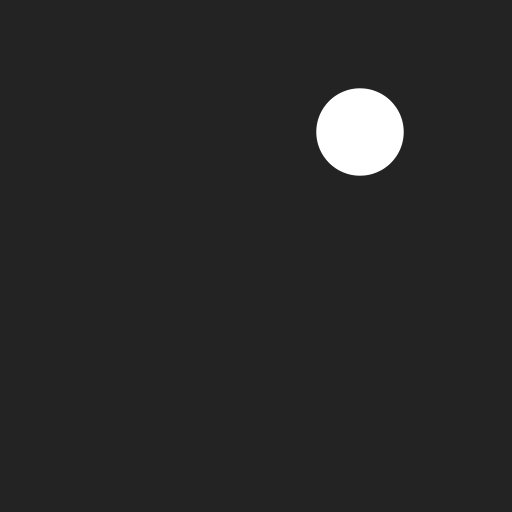 The importance of perspective

For several decades, globalization has been guiding our steps, and corporate decision making focused around this paradigm.

But, if we only look at the world with the glasses of globalization, are we sure to fully understand our realities and can we trust our assumptions?

We propose a simple experiment to illustrate the inherent biases in perspective.

Let's take for example demography; whose trends are generally considered reliable by most forecasters.

You will certainly recognize the following curves on this chart ?

These data have been published many times in the economic and general public presses.

- What do this remind you of?

- What do you get from them?

We can, for example, wonder about the impact of emerging needs in Africa and Asia relative to access to natural resources and about the geopolitical tensions that could emerge between Africa, Asia and the West. We can also question the migratory movements as well as the relationship between technology and productivity and its role in the control of exchanges.

All these considerations are regularly discussed by lobbyist, at the Davos forum or other world summits that govern our economic thinking, but: what do they bring to our decision-makers, to our daily lives? How do they encourage us to act?

If we were to take a closer look, to adopt an interest-based approach, here is what we could observe:

- What do this inspire us ?

- What do we get from them?

What we can see on this diagram is the continuous decrease of the demographic gap between France and Germany since 1950 and this, despite the integration of East Germany in the 1990s. According to projections, taking into account the population of the French overseas territories, the French population should be close to that of Germany in 2060, with a stable gap of 8 million people.

With equal age groups and improved productivity, which is not the case, Germany's economic leadership in Europe could probably be challenged. In the world demographic context described above, maintaining a strong Europe will be a necessity for the West. A strong Europe requires strong leadership.

The question of European leadership probably rests on the evolution of the comparative productivity of France and Germany over the next two decades.

The stakes are high, a changeover of the European model is perhaps possible. It is above all a question of political and economic levers. This is about increase in working time, decrease in the unemployment rate... resources-process automation and robotization, development of high value-added industries, creation of proximity services...

We, Europeans, have the hand on them as voters, as employees or entrepreneurs.

This information we can deduce from a close-in on demographical data, that the first graph wouldn’t give an inkling. According to the level of perspective you will give yourself regarding the data, insight will be completely different.

This is only Lea's point-of-view; it doesn’t pretend to accurately predict the future, but...

We hope this little experience has shown you the interest to look at the world with different lenses and to adopt a European perspective in all endeavors.

Franz Partners is aiming to be this window on Europe for all Executives looking for real impact.

"A European perspective on global data"

Franz Partners regularly offers you a selection of major trends or regional social, economic and environmental indicators to better understand the balances and forces that structure the European market.